The end of the year 2019, the whole world shook by the emergence of the novel corona virus. The flu-like pandemic spread far, wide and fast as wildfires, leaving a trail of devastation and loss in its wake. It quickly became apparent to nations all over the world that simply ignoring the pandemic was not an option. Measures were put in place that required the mandatory wearing of masks in public spaces, proper hand washing and sanitizing, banning and limiting of public gatherings and localized as well as national lockdown. All this was done to curb and minimize the spread and associated impacts of the virus.

Development practitioners quickly rallied to respond to the pandemic and as the fight intensified realized that though the pandemic was going to be around for a while, they had to find ways to ensure that work in other equally important sectors such as health and food systems did not come to a complete halt. 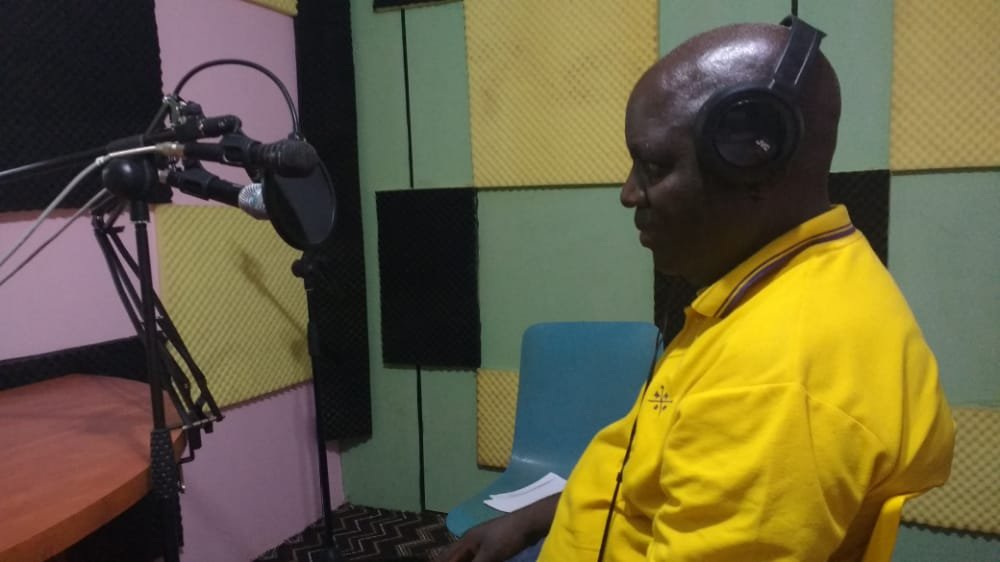 In land governance, the threat to customary lands held by the most vulnerable did not come to a stand still as other businesses in the course of the pandemic, rather the scramble for these lands intensified as land pressures increased. The uncertainty towards the ongoing land reform process in Malawi, worsened fears as misinformed communities feared losing their lands to the government and opted for selling, communities wrestled for lands as it was then viewed as a safety net for impending negative economic times ahead, and women and youth faced further victimization through the increase of domestic violence during the period.

Though the platform originally planned for in-person meeting for raising awareness on the provisions of the land laws, the evolving context required re-organizing in keeping with the restrictions placed by government. During this period, the platform realized the invaluable role that radios played in transmitting and collecting information over a wide audience at the same time.

The aired programmes were collaboratively designed with platform members at district level so as to cater for and suit the locale of the intended audiences. The programmes included a discussion of the major legal changes within the laws such as the introduction of land titling of customary land; decentralized land administration and land dispute resolution; responsible largescale land based investments and women and youth land rights. This was followed by an interactive phone-in session from the audience as well.

Through the programmes and based on listenership alone was able to reach out to a population of approximately 5 million people. The programme also provided valuable insights into the levels of awareness of communities on information pertaining to the land reform process; the growing demand for land registration as a means of securing customary lands and the continuing clash between legal prescription and cultural prevalence in the access to land by men, women and the youth.

Mass and strategic awareness and sensitization on land laws and the progress made in implementing them has been revealed to be of utmost import. This initial round of implementation was also invaluable pinpointing areas of consideration for implementation for future more exhaustive topic based regular programmes on land governance.